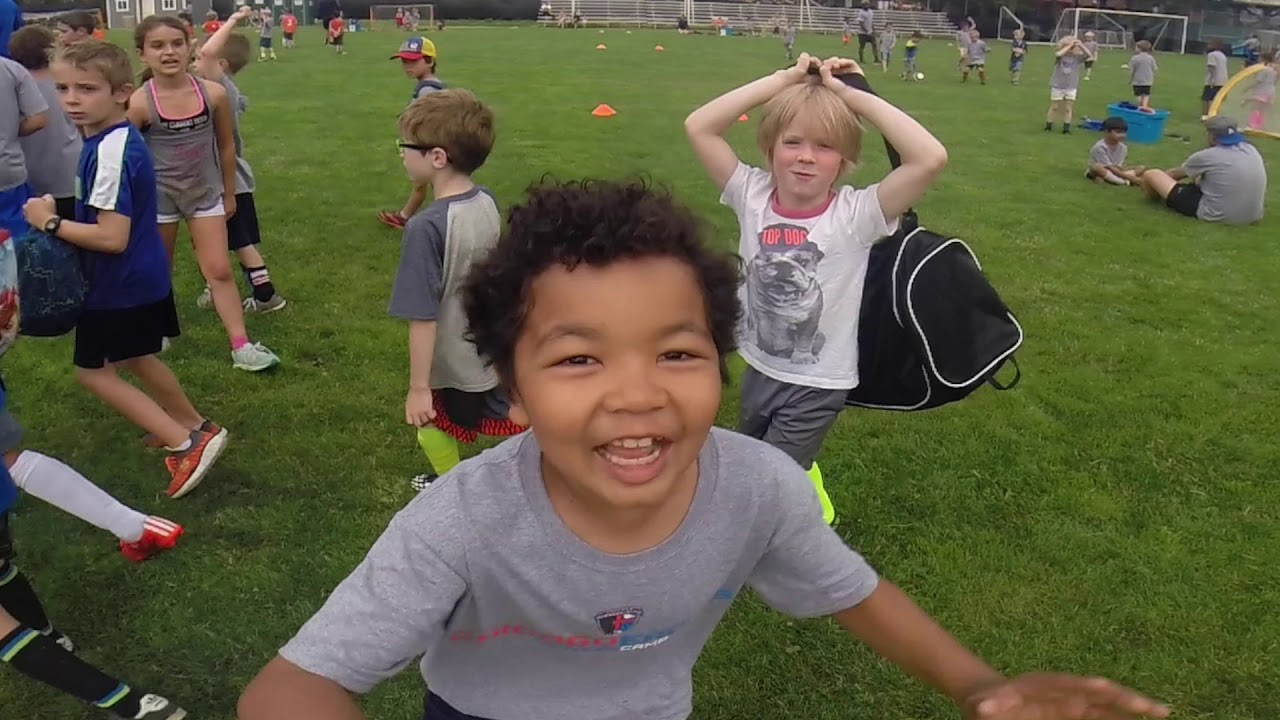 Read what our Summer Academy participants said about their summer!

Naomi Reed: Chicago Eagles Summer Academy is awesome in that it has three beautiful things: children, soccer and Jesus. The people in the program and on staff are phenomenal as well because we all share a passion for the things the program is made up of. I decided to do the academy five days before it started as a twenty three year old college graduate who had been out of college soccer for a year. The result is that I loved it and would not trade the summer for anything else. There is so much to be learned from academy whether it’s on the soccer field, as a coach for camps or as a follower of Christ. I still am not fully sure what I learned from this past summer, but I do know that I formed friendships that will last forever, grew with others in faith, played the game I love and created memories for a lifetime. The Academy is an incredible opportunity that should not be missed.

Amanda Roche: This summer, God moved in some amazing ways. I saw the lives of my teammates transformed, I got to be a part of kids understanding the great love that Jesus has for them, and I got to use soccer as a tool to share the Gospel with people both in the United States and Brazil. 2 years ago, I began my first summer with the Summer Academy and I had no idea what I was getting myself into. I had no idea that, after only 2 months, I would make lifelong friends, amazing memories, and my idea of what it means to be a Christian athlete would change. Coming into my second summer, I had a better idea of what to expect, but God went above and beyond all of my expectations. I began to see just how important the time that I spent with the Summer Academy was and how the Eagles are making a huge impact on the lives of the people that we serve. God used my summers to show me that my worth and identity is not found in soccer or what other people think of me, but rather in my value as a daughter of Christ. I am so thankful for my summers spent with the Summer Academy, the growth that I experienced, and the ways that God has used those summer to increase my faith.

Tanner Scott: Chicago Eagles gave me the opportunity to encounter Jesus Christ and the Gospel on a different level. I had grown up in the church, knowing all the answers in the Christian faith. It was not until I came to the Eagles that I was challenged to actually live out the values that I grew up with.  I truly learned what it meant to play soccer “for His glory”. Going beyond my personal faith, I had the opportunity to share how Jesus had transformed my life with many different individuals. I was able to share my testimony in Brazil, and watch young kids accept Jesus Christ as their Savior while using soccer as a tool.