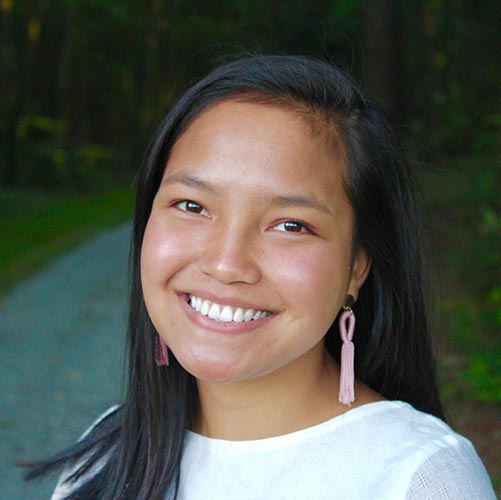 My name is Tina Y and when I was three years old, my family fled our home country of Vietnam in fear of being persecuted for being Christians. We were hoping for a better life in the US, but when we finally settled down in an apartment complex called Birchcroft in Charlotte, NC, we discovered that life wasn’t as perfect as we thought it would be. There were more challenges than we originally thought we would face and more hurt than we expected to endure.

Even though I grew up in a Christian home, the first time I truly felt the love of Christ was when I met missionaries from the Charlotte Eagles who had begun hanging out in my apartment complex. Birchcroft was a low-income neighborhood, and these missionaries started showing up, playing pick-up soccer and getting to know several of the kids in the neighborhood. Eventually many of the Charlotte Eagles moved into Birchcroft and became neighbors, coaches, mentors, and friends to a lot of the families in the neighborhood, mine included. They started soccer teams but more importantly showed what it looked like to truly love Jesus and displayed the love of Christ through their actions.

I am where I am because of God. It has been a full circle: Being an Urban Eagles kid to now being on staff. God has had a hand in every part of the circle.